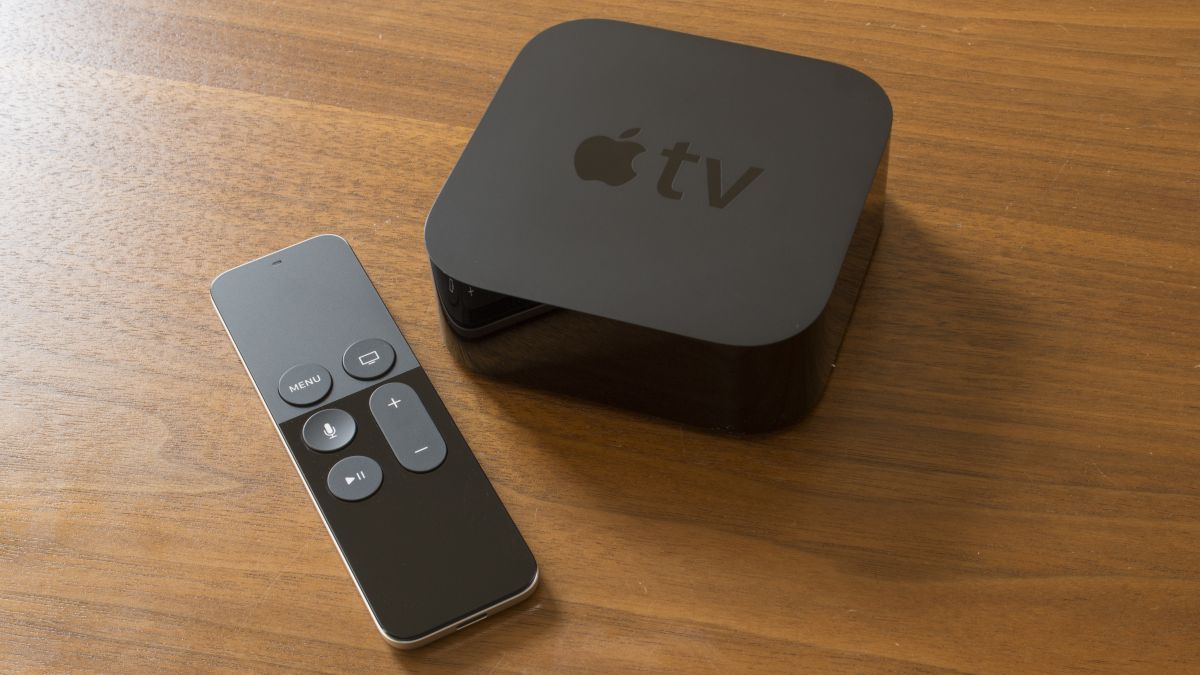 If you are an Apple Developer and have an Apple TV 4, you not only have access to creating your own Apple TV apps.  You can also download some great projects from GitHub for the Apple TV 4 that Apple does not allow on their store due to policy violations.  What you are essentially doing is sideloading apps onto your Apple TV that would otherwise be unavailable.

Even if you are not a developer, paying $99 a year for a development license gets you the ability to deploy these onto your Apple TV.  The only catch is you will have to redeploy them after a few months once they expire.

What You Will Need

Here is a list of some of my favorites.  I have tried all of these at one time or another.

MAME allows you to run thousands of old arcade games including titles like Frogger, Donkey Kong, Dig Dug, etc.  You will have to deploy ROM’s of the arcade games you want.  There are several places on the web to grab these.  Just search for MAME ROM’s.

Provenance allows you to run games from a lot of different home console systems including:

Kodi is a home theater application (based on XBMC) that allows you to stream various sources and install a multitude of plug-ins to augment its capabilities.  The plugins are written in Python and because of this is violates Apple’s policy on dynamically downloaded code.  This one is a little tricky to build, but once you do it opens up some awesome streaming services as well as plugins that are great for home theater enthusiasts.  I use it for my home theater to stream a pre-roll of trailers and movie trivia before the movie starts with a plugin called CinemaVision.